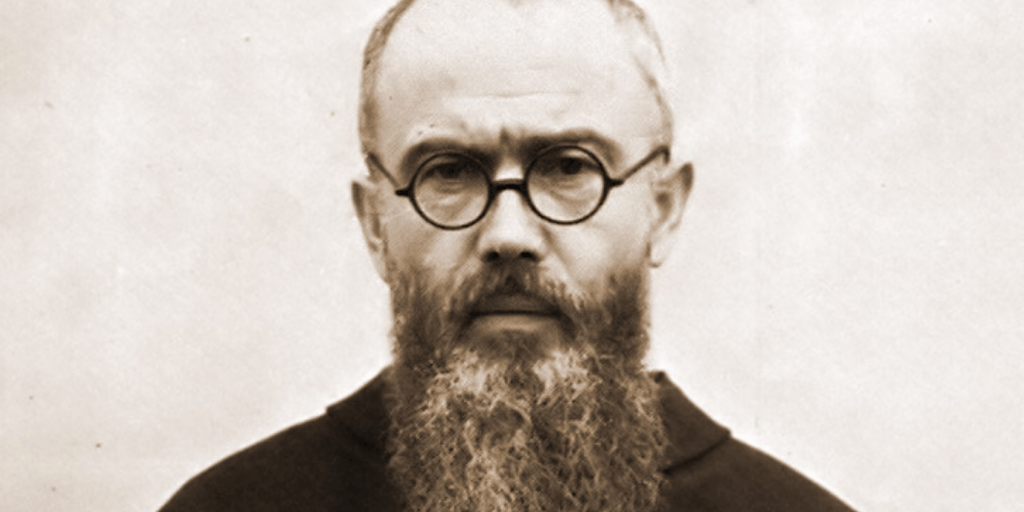 Mariology
by Society Of The Holy Rosary

Shock. They all felt it as they watched him step out of the line of prisoners and saw him take the hand of the torturer in his. They watched him bow and press his parched lips against the monster's pallid flesh. They saw the Nazi known as The Horror of Auschwitz quickly yank his hand away, recoiling from that brief, chaste kiss. The tension of that surreal moment reached a fever pitch. Then he softly spoke, "I am a Catholic priest." It was the end of July 1941