top
Home•Catholic News •Exorcists on The Role of the Father 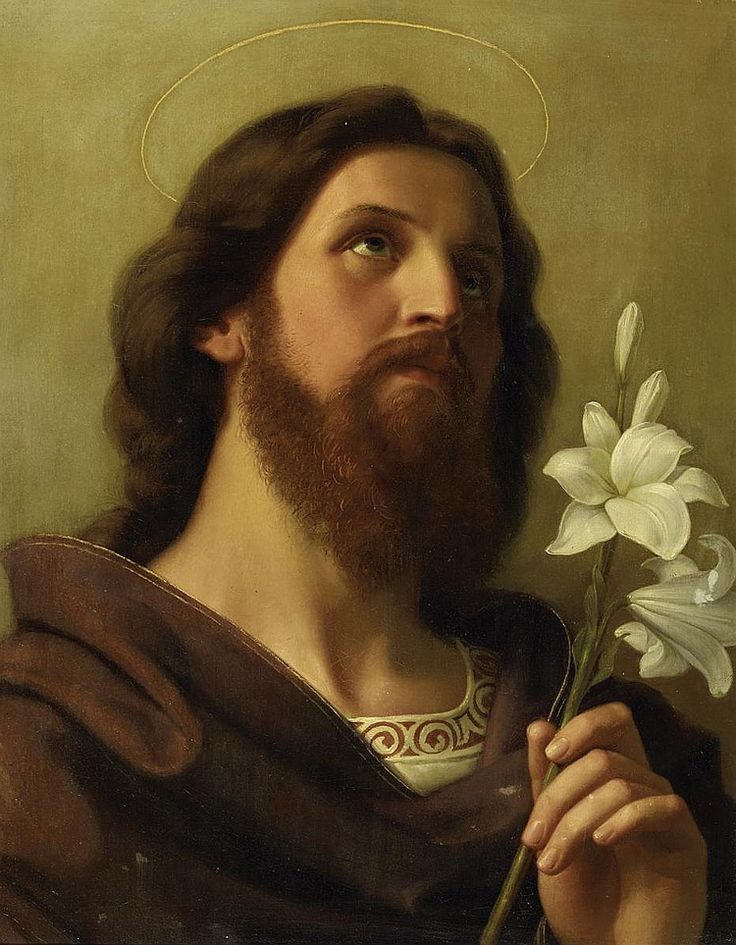 Catholic News
by Society Of The Holy Rosary

Exorcists on The Role of the Father

Exorcists on the Role of the Father is an insightful article by Charles D. Fraune, author of ‘Slaying Dragons: What Exorcists See & What We Should Know.’ While researching his book, he collected data from some of the world’s leading exorcists, including Fr. Chad Ripperger, Fr. Jose Antonio Fortea, Fr. Gary Thomas and the late Fr. Gabriele Amorth.

He has very kindly granted permission to republish a portion of the text below.

A Note from the Author: This article is meant to highlight the role of the father in the family in order to help men understand and live this reality.  God has also given mothers a significant role in the family.  This article does not address that reality but is not meant to imply that it does not exist.

Excerpt from ‘Exorcists on the role of the Father’

The father of a family has real spiritual authority and influence over his wife and children. This is a Biblical reality and a matter of divine revelation. Exorcists note the impact of the father, and the power of the role he plays, in the cases that they encounter.

Many of the wounds that people carry are acquired early in life when they are under the authority of their parents and are being formed in their “domestic Church.”  A father who fulfills his role in the family is key in preventing these wounds by providing both nourishment and protection to his children.
The father of the family exercises his authority in many ways.  The following are some of the major objectives the father fulfills, in this current age of the world, as the head of his family.

15 ways a father exercises authority in the family

The father of the family exercises his authority in many ways.  The following are some of the major objectives the father fulfills, in this current age of the world, as the head of his family.

1.     Living in a state of grace.
The first effort, as head of the family, is to be the spiritual beacon and light which points every other member to Our Lord and His holy Church.  By a life free of mortal sin, and prompt recourse to the Sacrament of Reconciliation, the father will emanate the grace and peace of Our Lord Jesus Christ to his family, both actually, since grace resides within him, and by example, since he will daily grow in holiness into the image of Christ.
2.     Shutting the gates against demons who may enter by means of the father.
The father of the family is the shepherd and the gatekeeper for his little flock.  He, in his own person, plays a big role in protecting his family from diabolical influences.  As the primary authority in the family, if he opens the door to a demonic influence, that demon has permission to harass the rest of the family as well.  These doors can be opened through, among other things, mortal sins committed by the father.  If the father takes up his spiritual authority responsibly and wields it in holiness, serious diabolical issues are much less likely to occur for his wife and children.  More of these spiritual responsibilities will be discussed below.
3.     Blessing the family daily.
The father has the authority, from Christ and the Sacrament of Holy Matrimony, to bless his wife and his children.  This is done is a way similar to how priests bless their parishioners and all people who come to them.  The father will, however, only trace his thumb, in the shape of the Cross, on the forehead of his wife and children, but not make any priestly gestures like the Sign of the Cross.  He may also bless them with holy water or blessed oil in the same manner as just mentioned.  The blessing of the father brings real protection and peace to his little flock.

Read the rest of the article at slayingthedragonbook.com.

Please pray the Holy Rosary today and meditate on the Sorrowful Mysteries.

In the original article Charles D. Fraune included an image of the Cecilia Lawrence painting St. Joseph, Terror of Demons, commissioned by Fr. Donald Calloway for his book ‘Consecrations to Joseph: The Wonders of Our Spiritual Father.’

It is a powerful image and it’s available for purchase in canvas print format at shopmercy.org.